The project commenced in December 2017 and was completed in September 2019. 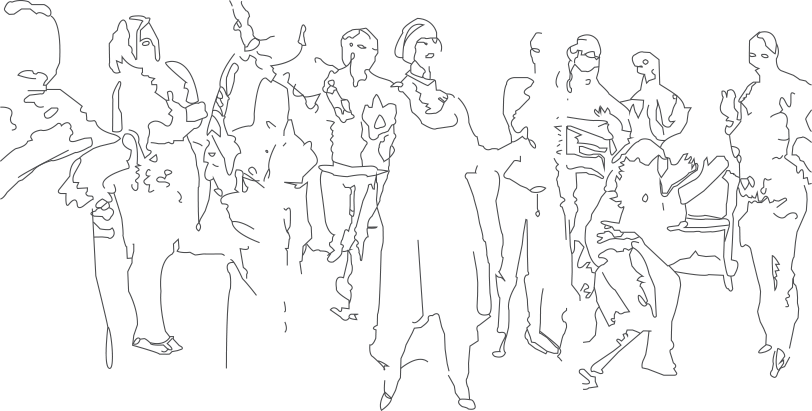