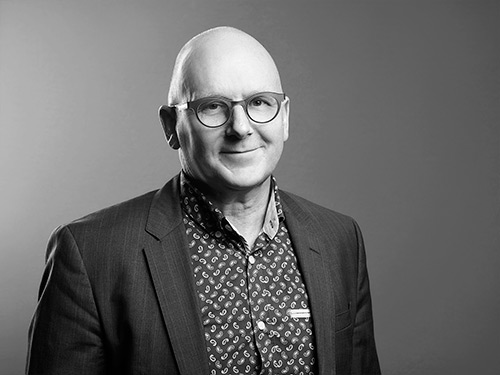 Wayne has practiced as a management consultant since 1996. He was recruited to HMA in October 2001 and was Managing Director from 2011 to 2021.

Prior to commencing his consulting career, Wayne worked in several government agencies at a Commonwealth and State level for 16 years. The focus of this work was in health and community services policy development, implementation and review. Wayne held senior executive officer positions in policy and operations areas of the acute, disability, and child care divisions of the Victorian Department of Human Services (DHS). Prior to working at DHS, Wayne was employed in the Commonwealth and Victorian Departments of Finance.

Wayne’s departmental clients have included the health departments in all jurisdictions and the Commonwealth Departments of Health and Social Services. He has undertaken projects for peak industry bodies including the Australian Medical Association and the Pharmacy Guild of Australia. He has worked with numerous hospitals, community health services and non-government organisations. Wayne has also undertaken many assignments relating to the operations and strategic directions of community pharmacy.

Wayne’s skills and experience are backed by strong academic qualifications: he has Bachelor of Economics (Hons) and Master of Business Administration degrees. 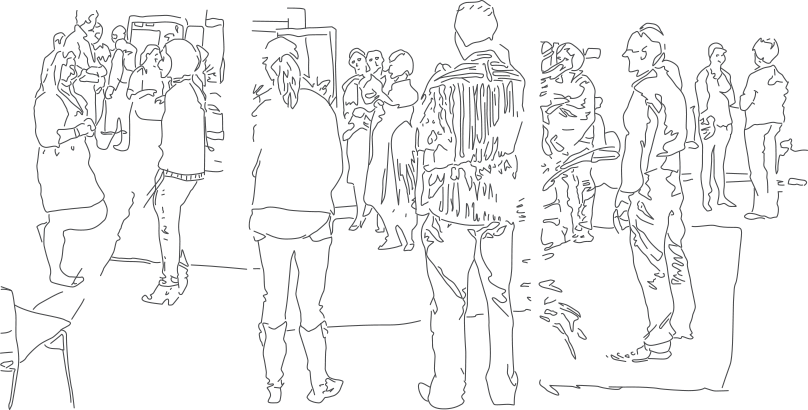